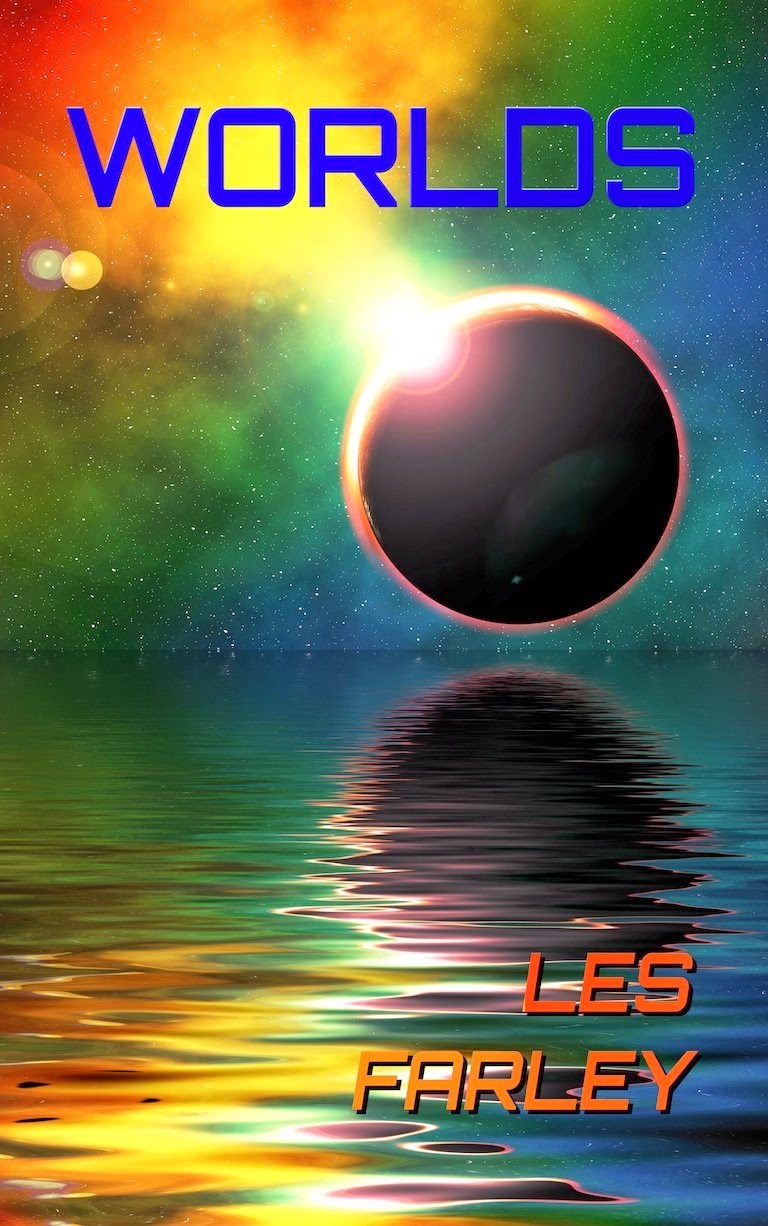 *Bookworm received this book for free through Word Slinger Publicity in exchange for an honest review.

The Story: The world known as Earth was three hundred years in their past - on the brink of destruction due to over population, greed, moral decay, and complete social unrest. The world they know now has been home to them and their progenitors for almost three hundred years. The Cicala had served them well for many generations and has carried them to what they hope will be their new home - a world of strange beauty and a world which does not resemble what their earthly ancestors knew.

The Good: Let’s get this out of the way: Bookworm did not like this book. It was probably one of the worst books he has read through Word Slinger. The details of the flaws will be seen in the next section but for now, let us review the scant few things that are good about this book.

For starters…it is good that we are seeing some space adventures. This is the first one that Bookworm has seen through Word Slinger Publicity. Got to give to the author credit for that.

The planet to which the Cicala is traveling is also described well. All too often in science fiction, the “alien” planet that the story visit is pretty much exactly like Earth except the squirrels have six legs. Not to give anything away, but the author has built a world that is truly alien and describes the challenges faced by the colonists.

The Flaws: There are a lot of flaws to be had in the text of this book. The main problem is the narrative. The author feels the need to tell the reader each and everything that is going on the ships. Bookworm understands the need for exposition, especially in science fiction, but the way this book is written it is almost an insult to the reader. The first five chapters as least are just one long introduction to the functions of the Cicala and how the society of humans within it functions.  They slowly arrive at the planet but that aspect is told at a tortoise’s pace. Not all together uninteresting mind you, but we are not here to read the encyclopedia dressed as a novel, we came to read a novel, and this one fatally leaves out the two most critical aspect to any work of fiction: Story and Characters. In the first third of the book we see no characters. The humans are described as if they are in a habitat at the zoo. Thinking about that, a story of animals at the zoo could actually work but there needs to be a story. It feels like one long introduction to the starship’s mission. The characters that are mentioned are described exceedingly like those in a history textbook.

One that note…it’s hard to pin down the tense of the novel. At some points, it goes into present tense but it feels like past tense.

A much better way to have written this book would have been to introduce the characters mentioned in the second part of the book and have them go about their day while gradual introducing details on how exactly the ship functions, like why exactly do they keep their dead in stasis and not recycle them? Give it some atmosphere not recitation.

That is the main problem with this book. The writing is so bland that the reader has no emotional investment in it or the characters and delivers next to no emotional impact.

Even the format of the book is off. The font size is exceedingly large, more at home with books meant for a younger audience. It lends the impression that the author expanded the font in order to meet an acceptable page count in order have the manuscript binding. Even that is flawed. There is no title along the spine, there is no summary on the back or anything at all…just the barcode and ISBN number. It feels like an incomplete attempt at self publishing and printing.

To be fair, there is the possibility that the copy Bookworm received was not the final product. Still it does not lend itself to favorable impressions upon the reviewer.

Final Verdict: Les Farley…I’m sure you’re a nice guy but this book is not the finest example of your work. Let Bookworm put it this way…after reading every page, he groaned.

One out of Five Stars